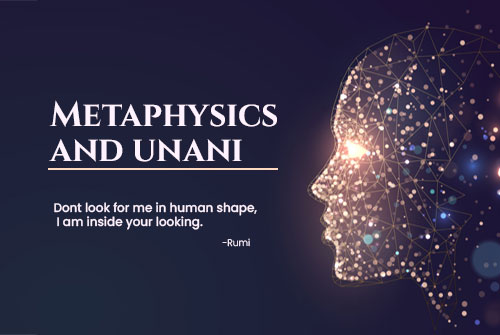 Human beings are not just what we see. It is not just a physical structure or what we call body but a combination of this physical shape with an element that animates- The Soul! Understanding it as a whole is of paramount importance. The ‘being’ or existence of this unseen reality that cannot be sensed or perceived by the five sense organs is explained through Metaphysics. Metaphysics, as the name with a Greek origin, Meta ta physica (meaning after/behind/among Physics) indicates, discusses everything beyond Physics.

Often, the inception to journeys for proving scientific facts or explaining scientific experiments begins with an influence of philosophical thoughts. The roots of all the advanced versions of scientific inventions that rule today’s world goes back to the theories of Metaphysics. The augmentation of Information technology, Quantum mechanics etc. became possible with the extensive researches conducted with an influence of Metaphysics. In short, understanding Metaphysics and accepting its role in inspiring the scientific experiments is inevitable.

It is well known that modern medicine has a strong correlation with Biochemistry. Taking no notice of Biochemistry, Modern medicine couldn't have developed the precise drugs for treatments. When we go deep into the levels of organization of the human body, cell organelles are constituted with certain molecules, which are the combination of atoms at the lowest level. Atoms have certain energy patterns. These energy patterns are explained by Metaphysics. In short, explaining biochemistry which is a necessary organ of Modern medicine is impossible without metaphysics. It is the same philosophy, the Metaphysics that forms the base of the Unani system of healing.

The main challenge that one faces while trying to prove the reality of existence, metaphysics is that it is not quantized. No measuring scales have been developed till date to measure the things explained with metaphysics. Metaphysics and Unani principles are immeasurable. This is the reason why Unani is not considered as a part of science, but philosophy. Scientific theories can be developed and proved through experiments. There is something that can't be experimented in laboratories, but can be experienced. That is Metaphysics!! Only thought experiments and intellectual experiments can be done over Metaphysics. It was one of the areas in which extensive researches and experiments were conducted by famous physicists like Newton, Schrodinger, Einstein etc.

All the above facts confirm the principle that rules Unani has huge scope for furtherance. It is the failure to keep pace with the advancements in this particular field resulted in side-lining of such a potential curing system. More and more research shall be conducted in this regard so as to ameliorate the Unani system of healing.  Days to come are the days of further improvement in Unani medicines. Without knowing the metaphysics of numbers, mathematics cannot be completely understood. And all science as it grows towards perfection, becomes Mathematical in ideas. Likewise, it is important to understand and be aware about metaphysics to completely understand the Unani system of healing. 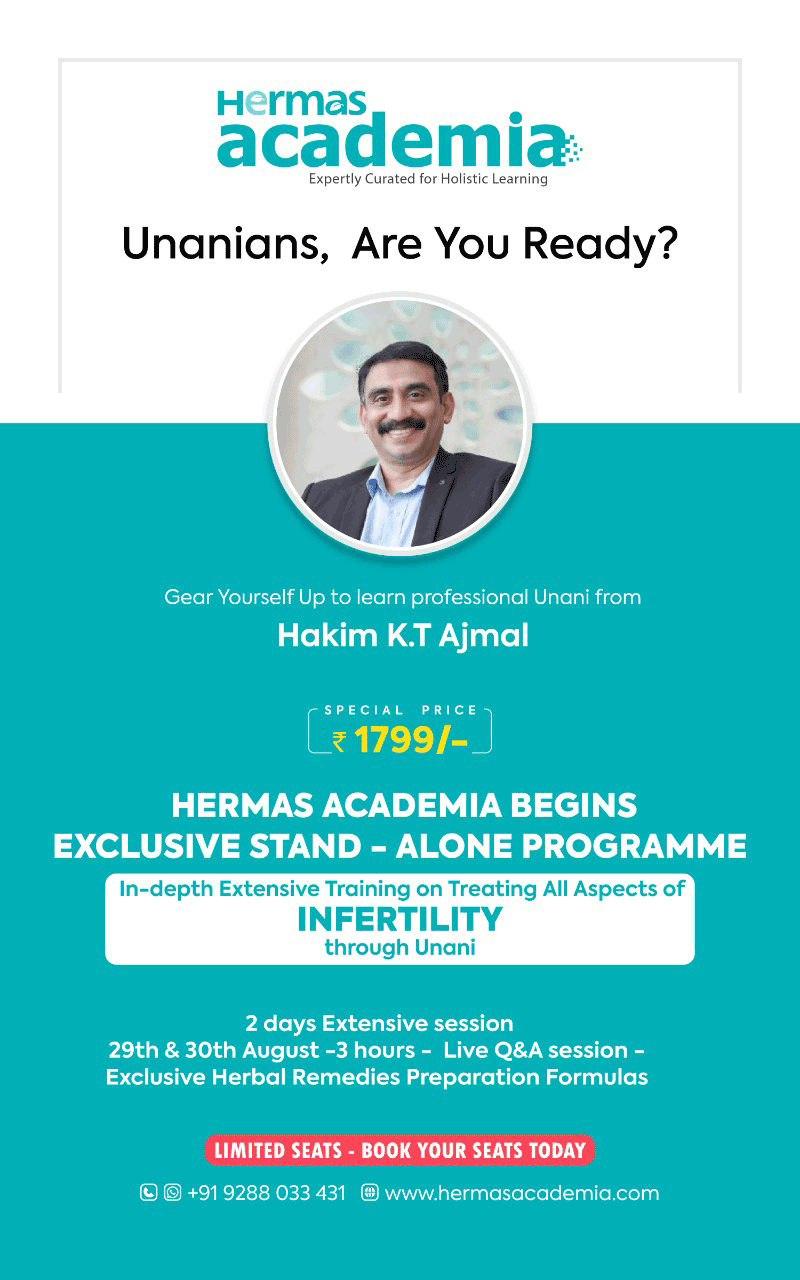